Posted on 2017年6月13日 by purelycrystalsblog

Himalayan salt lamps emit a number of negative ions into the surrounding atmosphere when it is heated by an external source, such as electricity or candles. The heat produced from the lamp breaks down Na CL Sodium Chloride in a process called ionization. Ionization helps combat many of the harsh elements that assail our bodies, causing us to feel sick.

This process is enhanced by the natural process of NACL, resulting in the production of negative ions. These eliminate the positive ions which are present in our environment, that are produced by computers, refrigerators, televisions and more. Thus these lamps make the air clean, fresh, and healthy to breathe. 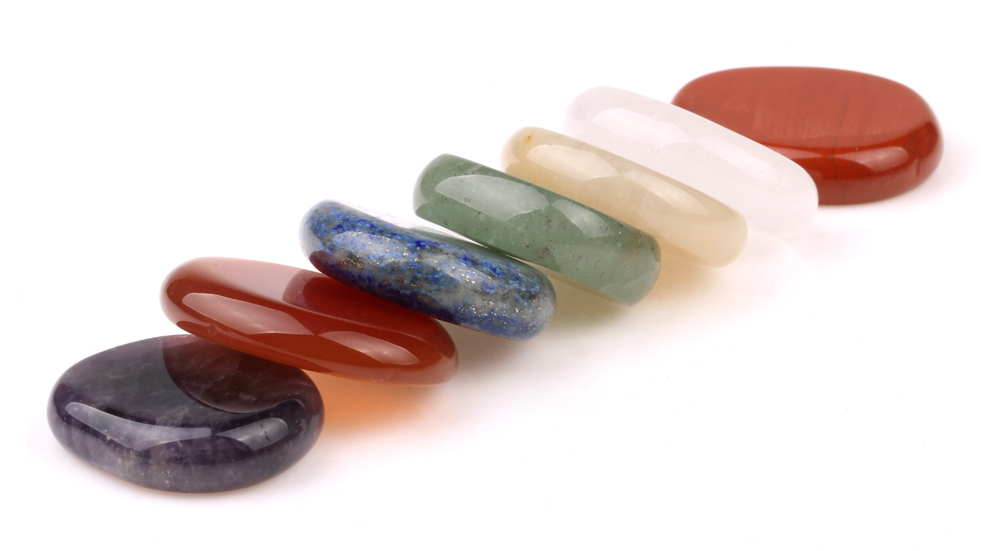